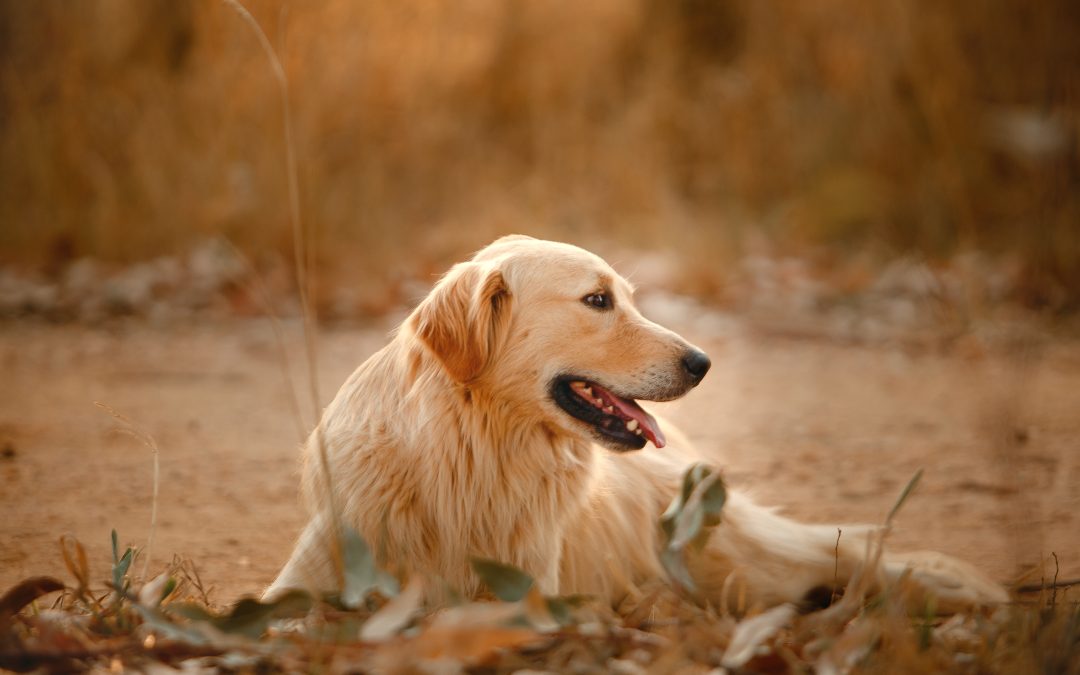 Sporting dogs were developed to aid their masters in hunting small game.   They are some of the most beautiful of dog breeds and thrive on vigorous activity.

These intelligent animals do best with two good sessions (20-30 minutes each) of vigorous activity daily – perhaps a brisk walk in the morning and a game of fetch later in the day.  Most of them love water so swimming is an excellent exercise for them.

Sporting dogs are divided by hunting enthusiasts by their purpose as game dogs, gun dogs and bird dogs.   These refer to the specialized activities of various breeds — the spaniels and setters that flush game from its hiding place and move it into clear view of the hunter, the retrievers that watch closely as the hunter shoots game and then on command find and return the killed game or bird, and the pointer who will locate birds in ground cover and flush them into flight at the hunter’s signal.

Dogs in the sporting group are the larger setters, spaniels, retrievers and pointers.  They are alert and friendly.  Basic obedience training is usually quite easy with these breeds though owners need patience to work with the energetic nature and hold their attention.

The group consists of setters/spaniels, retrievers and pointers.  When game is located these dogs will keep a low profile and be totally still.   When scenting birds in preparation for flushing them for the hunter the dogs are said to “couch” which refers to the slow, low profile movement along the ground to avoid frightening the prey before the hunter gives the signal.

Setters and Spaniels (which were derived from Setter breeds) are considered best at the low, quiet stalking maneuvers, while Retrievers are better known for their strength and willingness to go into brush or cold water to locate and retrieve game the hunter has shot.

Spaniels are especially valuable to flush small mammals and push them toward the hunter because they are more agile and can pivot much faster than the larger Setters.

Dogs used as retrievers for hunters are judged by their Mouth – their ability to pick up an animal or bird killed by the hunter and return it to the hunter without inflicting bites or otherwise damaging the trophy.  Such hunters, bragging about their retrievers, will say the dog has “a good mouth”.

Pointers are especially interesting to watch as they will locate a flock of birds or ground prey and will freeze in position in a way that tells their master where the prey is located.  They have often been featured in hunting scenes in the art world due to the graceful position they take when game is located.

The pointer stands totally still with one front paw in the air, their tail extended in back and their head pointed directly at the hidden game.  They will hold position until the hunter gives the signal to flush the game.

Dogs of the Sporting Breeds are also well loved family pets and are often constant companions of the hunter in his daily activities. These are the dogs most often featured in hunting photography and hunters love to compare the merits of their sport dogs.

Setters/spaniels, retrievers and pointers have excellent senses of sight and smell.  Their steady temperament makes them excellent pets but poor breeding or lack of proper exercise can make them hyperactive and cause other problems in personality/temperament.

The most popular breed of dog kept as pets in the U.S. is the Labrador Retriever.  Other dogs in this group are also quite popular – the American Cocker Spaniel, the Golden Retriever and the Irish Setter are much loved members of many families.  Over-breeding to fill this demand for popular pets has led to some bloodlines displaying negative traits such as over-excitability.

To purchase the best of these breeds, it is recommended that even non-hunters purchase from reputable breeders of sporting dogs.   The long-running popularity of Cocker Spaniels has resulted in a pet that is farther removed from its Spaniel roots than any other breed in the Sporting Group.

Watching AKC dog shows, you may notice that the Cocker Spaniels being shown in those classes have a much different appearance than those usually seen as pets.

Labrador Retrievers are adorable puppies and wonderful companions as adults but are often prone to chew everything in sight as puppies.  Although chewing is normal for most puppies, with such a large, strong breed it can result in serious damage to personal property.

These pups often aren’t particular about what they chew.  It may be your shoes or a table leg, but could as easily be the track of your treadmill or the drywall in the room where they are confined.

Most owners tolerate this behavior because of the funny antics and sweet nature of Labradors.   Unfortunately, lack of understanding and training by naive dog owners leads to many of these wonderful animals ending up abandoned at shelters as “bad” dogs.  For a Labrador with a serious chewing problem, a wire cage muzzle is often a good tool to use.

Because the muzzle doesn’t impede either vision of the ability to bark, drink, etc it is a humane solution to surviving the dog equivalent of teen years for a lab owner.

The best response to a dog that is chewing excessively is to increase the exercise time to allow the animal to expend energy and reduce stress and to train the dog to a large kennel to be used when the owner is not available to supervise.

This group of dogs is the most likely perhaps to chase cars, bikes and other rolling, moving objects.   “Fetching” is instinctive to them and to some a car may look like a game of chase.  If your pet has this tendency, training is needed to keep him safe.

Keep the dog on a longer lead and work to develop his attention span by keep his attention on you – while walking either near a street with occasional traffic or, alternatively, by having your child or a neighbor ride his bike across the path of the dog.

When the dog’s attention moves to the car or bike and he seems to be preparing to give chase, turn in the opposite direction and call him to heel.  If he doesn’t turn with you immediately, one quick tug of the lead and a low pitched “no” (or whatever sound you use to indicate “bad”) will usually get his attention.

As soon as his attention comes back to you and he rejoins you on the walk he gets a small training treat and praise.

This takes repetition and some dogs will need professional training to overcome this chasing trait.  Other dogs may not chase cars or bikes but will race them instead – while a last group will totally ignore these large moving objects as totally beneath notice.

With the exception of Setters and Spaniels that are long-coated, dogs in this group are blessed with easy-care coats.  The longer haired variety need daily brushing to avoid matting but grooming is easily done by owners.  Though shedding occurs, even the long hair breeds do not exhibit the heavy fur loss often found in long haired breeds of the working dog group and drifts of fur everywhere in the house is not a big problem with Sporting breeds.

Golden Retrievers and some Labradors are also heavily used as companion, assistance and therapy dogs.  Their trainability and gentle nature combined with their genuine love of people make them some of the best Seeing Eye dogs.  As assistance dogs, they are trained for many tasks.

They may be responsible for bringing items for a disabled person, picking up items that have been dropped, even hitting a special phone attachment to call for help when needed.  It has been reported widely that these dogs can be of aid to people with seizure disorders as the dog will alert the person just before a seizure begins.

It is not understood how the dog knows of an impending seizure before the person realizes there is a problem, but it has been observed and documented time and time again.

The Sporting Dog group is prone to hip dysplasia as are other larger breeds. The other common ailment seen is digestive problems which is thought to be caused by the extended expenditure of energy and the stress of the hunt itself.

This theory came about because the same breeds do not show a high incidence of digestive problems when kept as pets.  Dogs used for hunting should be groomed often to check skin for parasites or scrapes that can occur in heavy brush and woods and in some bodies of water.

For years, many hunters have resisted neutering sporting dogs in fear of removing their drive or ambition, fear of weight gain, etc.  Thankfully, that old wives tale is being left behind more and more in recent years.  A neutered animal is just as responsive to training and is a healthier animal.   Neutering totally eliminates many health problems that unaltered mature dogs suffer.

Neutering is especially important for sporting dog breeds that are family pets.  These dogs should not be bred unless the dog is so perfect for its breed that passing on its genes is important to the breed.  The suitability of a dog for breeding is not apparent even to breeders until the dogs are almost two years old.

Indiscriminately breeding a Labrador or a Golden Retriever dilutes the breed characteristics.  Altered dogs are calmer and, in the case of females, much cleaner to have in a home; neutered males do not display the occasional aggressive tendencies of their unaltered brothers.

The American Kennel Society recognizes the breeds below as comprising the Sporting Group of dogs:

Types of Hound Dogs from Basset to Zyler Hounds
Dog Collars with Lights, Names and Numbers and More Cool Ideas
Ultimate Guide to the Best Breeds of Dogs For Children
Cold Weather and Your Dog