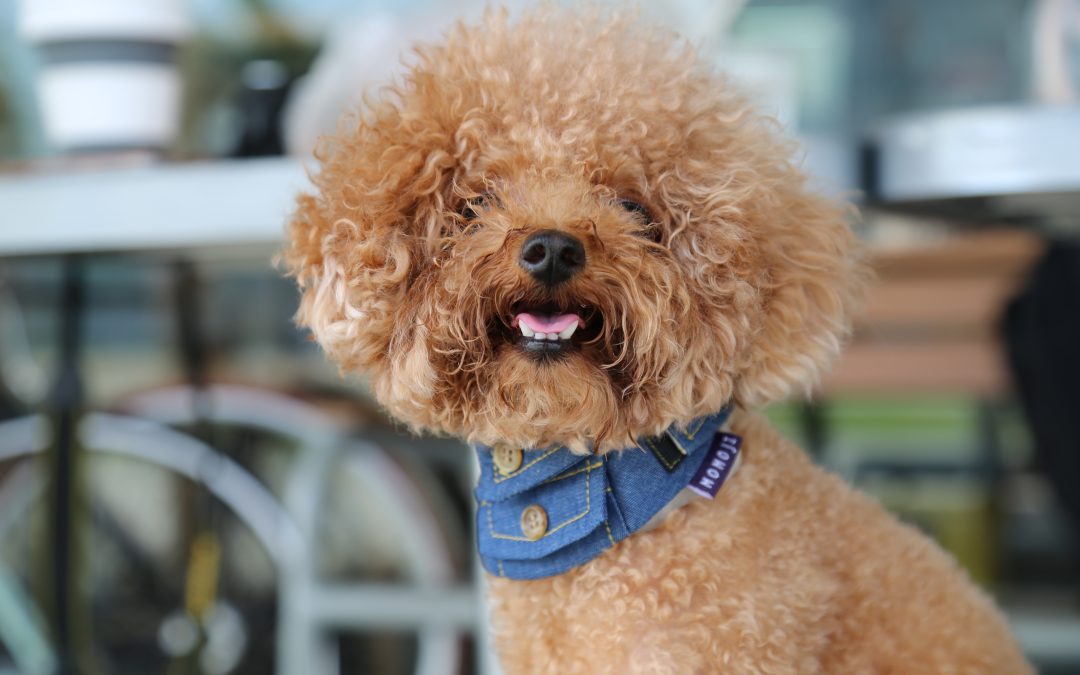 Non-sporting dogs is a catchall group composed of breeds that may previously have been developed for work or hunting but which have evolved into primarily companion or family pet functions.

There is no characteristic that describes these breeds as a group except perhaps their usually friendly natures.  This group exists in the U.S. but the same breeds are divided among different groups in British Kennel Clubs.

We could also call them “specialty dogs” as there are several exotic breeds included such as the little Bichon Frise, the fur-collared Chow Chow and the Chinese Shar-Pei.

A second commonly used name for these dogs is “utility dog” as several of the non-sporting breeds are highly intelligent and well suited as therapy dogs and as companion dogs for people with seizure disorders or assistance needs.

Many of these are quite ancient breeds with interesting and unique histories.   Most are small to medium sized animals and some, such as the French Bulldog, Dalmatian and Chow Chow have strong muscular builds.

Non-sporting dogs are more likely to have squared, boxy frames rather than sleep or elegant builds.  Dalmations are included as pets in the U.S. but in Britain are considered working dogs.

Popularity of a popular children’s movie has led to serious breeding problems for many Dalmations in America.  Overbreeding to fill the demand for Dalmation puppies has weakened bloodlines and resulted in previously rare conditions to become almost common.   Hyperactivity and deafness in Dalmations in the U.S. is far too common and a result of poorly regulated breeding of some kennels.

Dalmatians are energetic dogs and quite strong when full grown.  For several years, animal shelters were inundated with Dalmatians given up by owners who had not properly chosen or trained their dog and thus could not control the animal.  As more has become publicized about this breed (as opposed to the cartoon version of Dalmatians), this trend is thankfully being reversed – good news for the breed as a whole.

One commonality of the non-sporting dogs is that each has a loyal fan base of supporters.   There are dog owners who will have nothing else except a French Bulldog (understandable as they are fantastic pets) or a Lhasa Apso or a Bichon Frise.  They will dress their dog up with fancy collars and leashes (and even clothing), provide luxurious dog beds and toys .  They carry pictures of their pets to show their friends and these pets are truly family members for most owners.

Some of the best known members of this group are valued for their unique personalities.

Bichon Frise
There may be no cuter pup than the Bichon Frise.  It looks like a powder puff or large cotton ball, seldom barks and is playful and very affectionate.   This is a dog you can dote on and it will enjoy every moment of it.  The lovely fluffy coat sheds very little but, as with many smaller dogs, the Bichon may be difficult to fully housetrain.  This friendly dog gets along well with other family pets and with most children.   Small children are not advised as this little animal cannot take rough treatment.

Boston Terrier
Intelligent and loves to learn tricks.  Extremely affectionate – good with older children and easy to train for obedience.  For some reason, Boston Terriers have a reputation as harder to house train than some other breeds.  This breed has a faithful following and is particularly suited to older dog owners who want a dog with lots of personality and that can be taken on travels as a family member.

Bulldog
Will Rogers once said the only problem with dogs is that they don’t live long enough – and that is the only drawback of a bulldog.  Health problems, perhaps caused by over-breeding in the past, limit the lifespan of the average bulldog to 8-9 years.  As a pet, this is a living dog.  Bulldogs usually like everyone and everything – except when food is involved.  Eating is a passion for a bulldog and they do not take well to other animals near their food.   They need little exercise and are playful puppies that become dignified adult dogs.  Sharing a bedroom or a car with  a bulldog can be uncomfortable as they are famous for their loud snoring – and for passing gas.

Chinese Shar-Pei
Somewhere along the way, homely became cute and they named it Chinese Shar-Pei.  The appearance is not the only unique quality of this dog.  Shar-Peis are easy to house train yet have a strong willed nature that is a challenge for obedience training. They do best as “only” pets because of their dominant personality and potential aggressive tendencies toward other animals.  Shar-peis are clean dog and easy to care for and be around but do best when exercised in a fenced area or on leash if other animals may be around.

Chow Chow
Chows are not suitable for inexperienced dog owners.  They are, by nature, clean and easy to housebreak but not easy to socialize.   Chows are often one person dogs and are by nature aloof.   They don’t care about playing and obedience training needs to start early and be consistent.  Affection is not a trait of chows but they will give you respect.   A well trained dog will be well behaved and they are excellent watch dogs and also guard dogs.  Chows are prized for their appearance with a heavy ruff of fur around their neck must as a lion might have in the wild.  When cross bred with retrievers and spaniels the common result is a dog with the Chow appearance but the friendly, loving nature of the sporting breeds.

French Bulldog
One of the sweetest, friendliest and funniest of all dogs.  A low shedder and easy to care for, the French Bulldog is suitable for small living areas and tolerates children well.  They do best as only pets as they love attention and don’t like to compete for it.

Lhasa Apso
These are often the spoiled brats of dogdom.  The adorable appearance houses a strong willed, highly intelligent and self absorbed pet.  The Lhasa seldom likes children, other pets, or strangers and needs socialization and obedience training from someone experienced with the breed.  Because of their small size, they are often treated as lap dogs and end up ruling the household.  The Lhasa can go either way – he can be easily trained to be loving and playful or allowed to become a little dictator of the household.

Poodle (Standard and Miniature)
The Standard Poodle is considered the second most intelligent dog in the animal world (the #1 spot being occupied by Border Collies).  This is a good-natured dog – friendly with children and adults alike, extremely loyal and become very attached to its family.  Poodle puppies are endearingly cute and though adolescents may be a bit rambunctious, the adult standard poodle is hard to beat as a family pet.   The non-shedding coat is prized by allergy sufferers and even amateur owners can easily obedience train these dogs.

NOTE: The same points are not true for Miniature Poodles, which are more difficult to train and often do not do well around small children.  When you think of “yappy” poodles, it is Miniature Poodle that has earned that name.

The American Kennel Club recognizes the breeds below as belonging to the Non-Sporting Group.