Farm Animals and Livestock as Pet 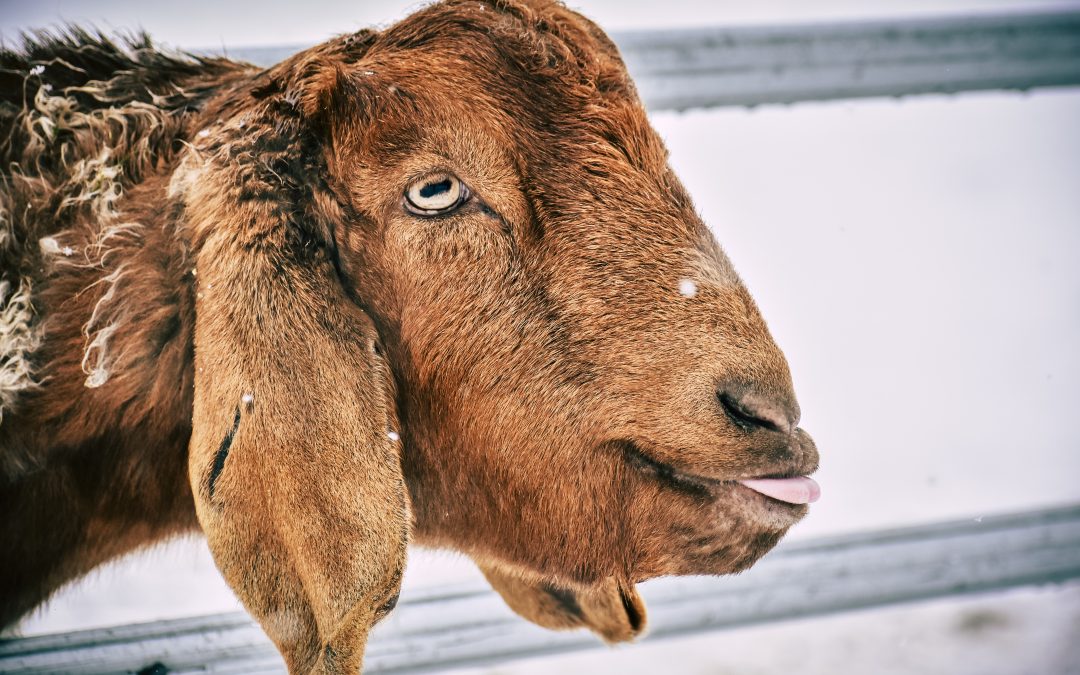 What is your favorite pet? If you’d asked that question even a few years ago, dogs and cats would have been the top two answers, far and away. Canines and felines are still atop pet popularity polls, but rabbits are a close third, despite still being considered an “exotic” pet.

And, there’s another trend that seems to be on the rise: turning animals formerly thought of as barnyard creatures into beloved pets.

These days, horses, goats and even pigs have made the transition from livestock to family companions, though some types and breeds are more suitable for that purpose than others.

In fact, it’s most often the smallest versions of these animals that are being converted into family pets. 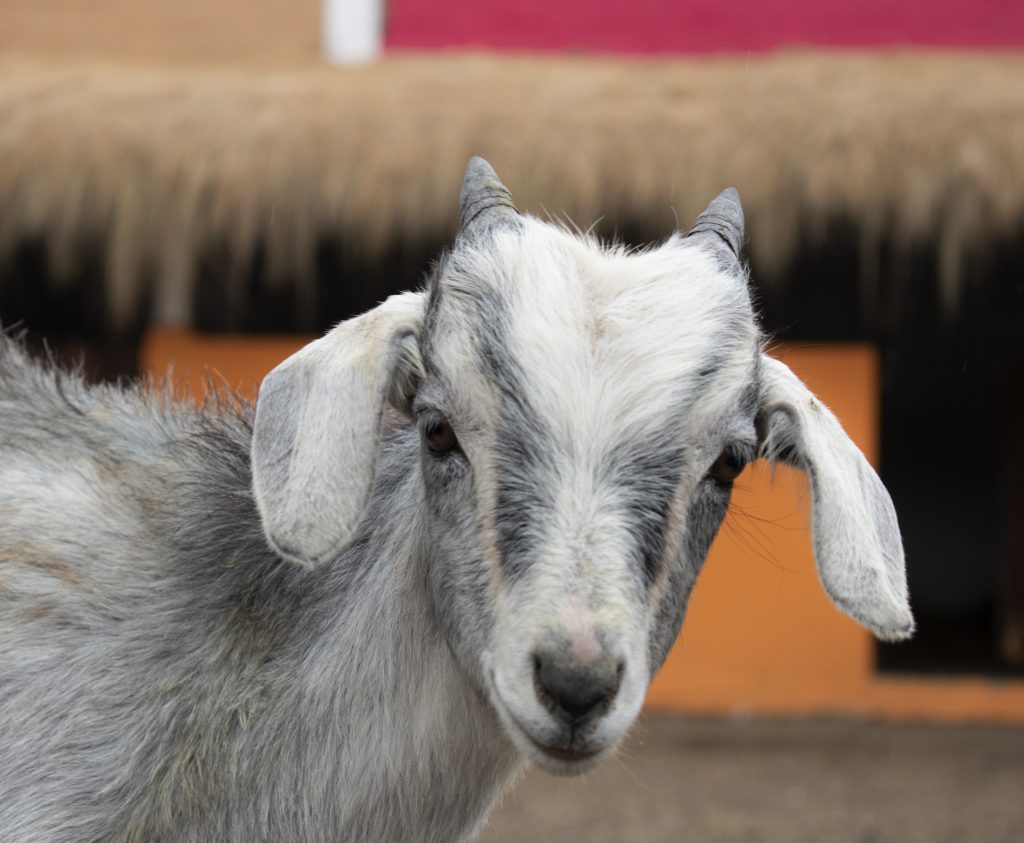 Goats have long been known for their friendly personalities and inquisitive natures, so it’s not too surprising that so many people are choosing them as pets. Pygmy goats, perhaps the most sought-after type of pet goat, grow to be only about 16 to 23 inches high and can weigh more than 120 pounds.

That’s definitely large, but it’s around the same size as a big dog, so it’s not unmanageable.

Pygmy goats come in a variety of colors, and the females in particular are often quite docile. Owners say that male pygmy goats can also make wonderful pets, but they often carry an unpleasant odor and should be de-scented.

They should also be neutered, as they can become aggressive in adulthood. Anyone considering adopting a pygmy goat might also want to consider “debudding,” or removing the horns. This is to prevent the goats from injuring others, and it’s also helpful because the animals have a tendency to get their horns stuck in objects.

Pygmy goats sound like a lot of work, but proponents of pet goats say they are intelligent creatures and can even be housetrained. 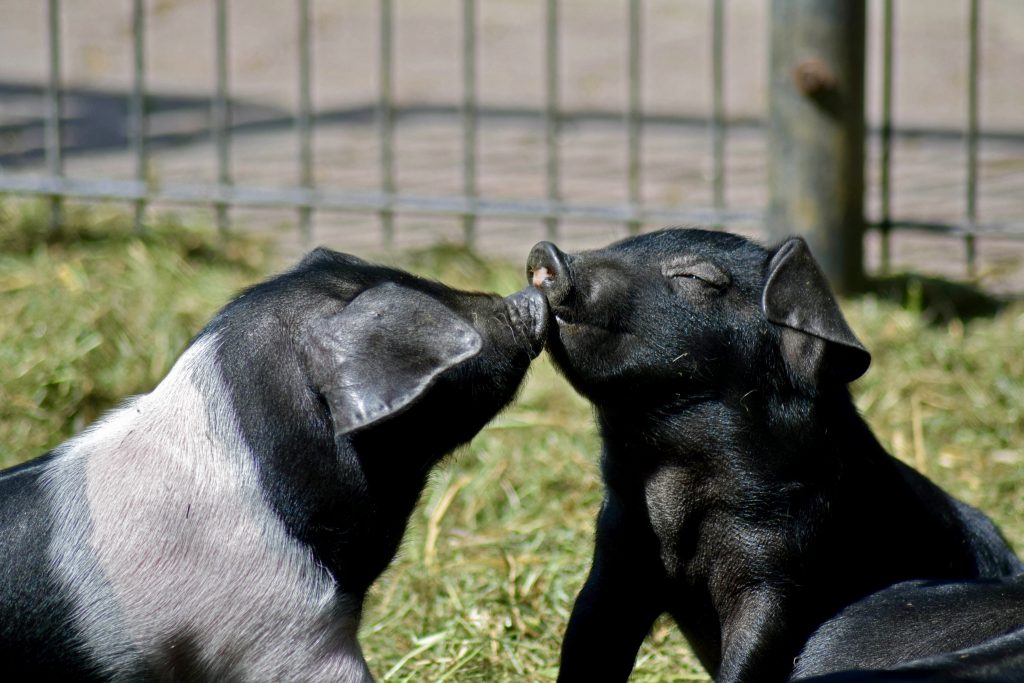 Pet pigs are nothing new, as anyone who’s seen an episode of the television show “Green Acres” can attest. But, your typical barnyard hog isn’t often the first choice for a family companion. Instead, many people are opting to own pot-bellied pigs, small pigs about the size of medium or large dogs, though with denser bodies which can weigh around 200 pounds.

Pot-bellied pigs are usually gray or black, and pig owners claim they’re quite intelligent and easily trained. They can learn to go for walks on a leash and even to use a litter box. 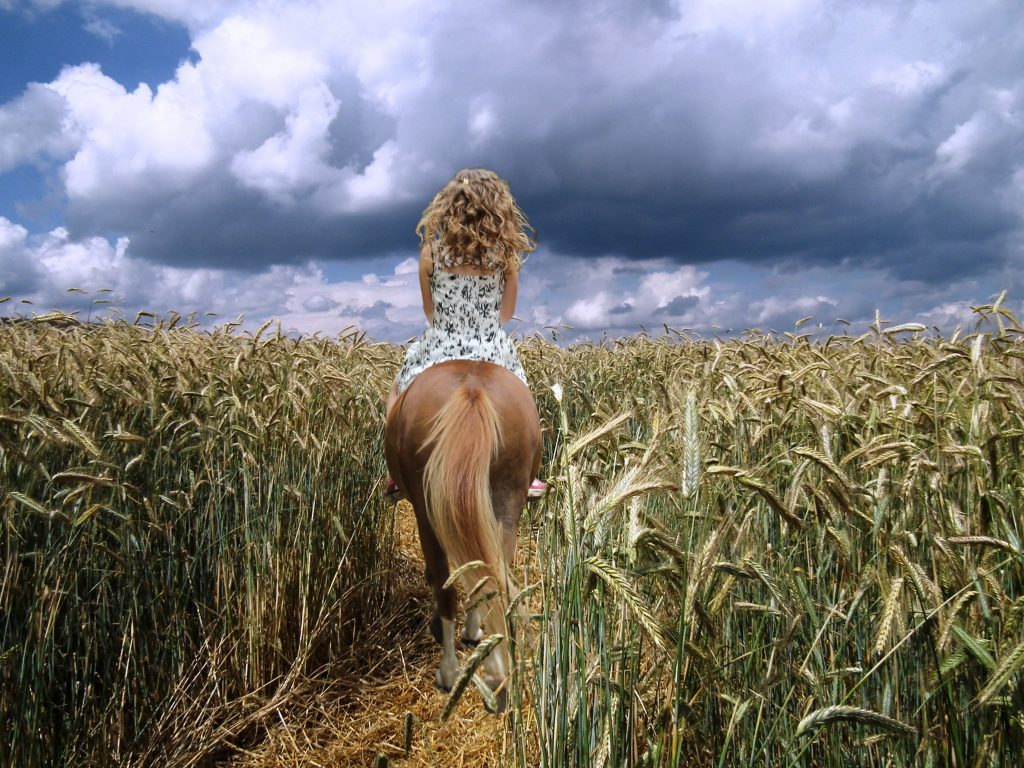 A young girl riding her pony

Owning a horse or a pony is the dream of many a starry-eyed little girl, who dreams of galloping over the land as fast as her horse can carry her. But recently, those little girls have started wishing for little horses.

Miniature horses are gaining popularity at a startling rate. According to the American Miniature Horse Association’s figures, just under 6,000 miniatures were foaled in 1993. That number was up to 9,238 by 2005.

Why? It could be that they’re less intimidating than a full-sized horse. Like pygmy goats and pot-bellied pigs, miniature horses stand only a couple of feet high. Owners call them bright, affectionate and highly trainable. In fact, they can even be trained as guide animals for the blind.

So the next time you’re looking for that perfect pet, you might want to check out the nearest farm animal … on a smaller scale, of course.

Should There Be Pets in the Classroom?
Tips on Ferret Pet Care
Benefits of Spaying or Neutering Your Pet Bunny
Your Guide to the Best Organic Pet Food and Treats