The Reality of the Anaconda 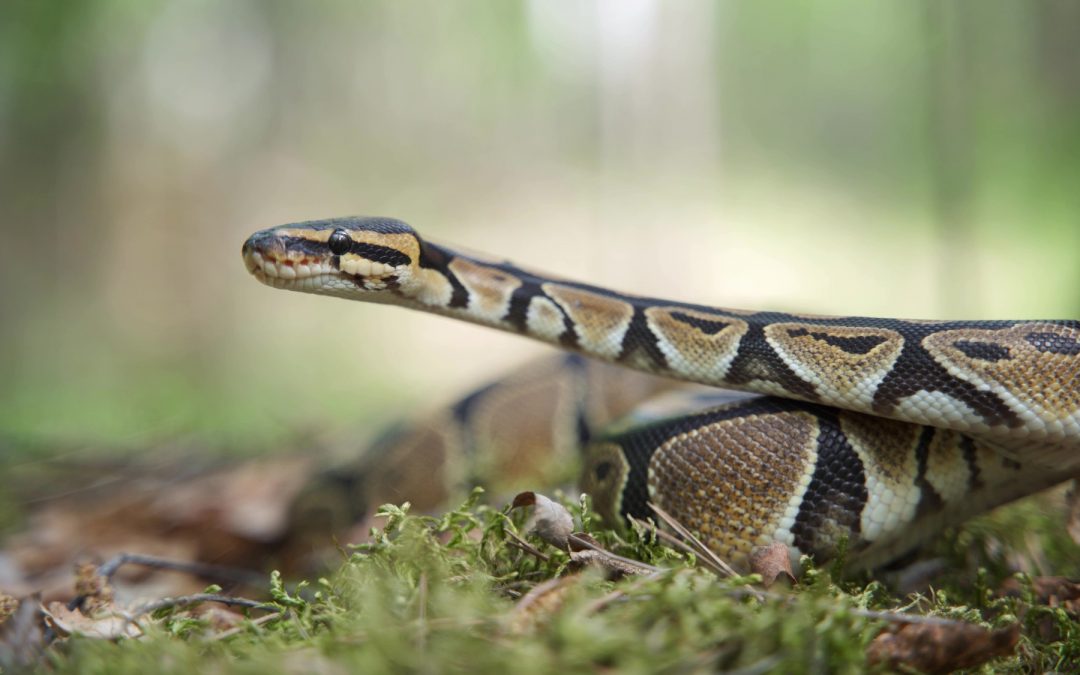 Anaconda snakes are a misinterpreted and misunderstood a lot. The movie Anaconda starring Jennifer Lopez and Jon Voight etched an inerasable image of this creature in our mind. The very A word conjures up an image of a creature that is big, bad, ugly and savors humans and animals alike.

However, this perception of the snake is as far from reality as is Hawaii from Himalayas.

Etymologically speaking, there are two probable sources of this dreaded name, and surprisingly both the two sources are from the far away continent of Asia. One of the possible origins of the name is the Sinhalese word of yenakandey or henakandey which when literally translated meant “whip snake” while the other probable origin is the Tamil word anaikondran which when translated meant elephant slayer. It is astounding to know that the name of a species found only in the tropical forests of South America is derived from a language that is spoken in the southernmost tip of Asia. 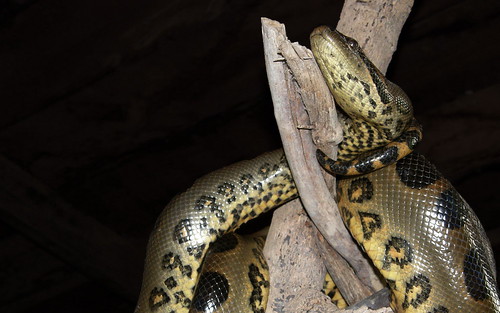 The natural habitat of this beautiful and majestic snake is the tropical forests of Southern America and the swamps, riverbeds and water bodies are richly populated with this constrictor snake. As a matter of fact, the very word Amazon is almost synonymous to anacondas and piranhas for most of us.

However, in this age of television adventurism and couch potato wild life enthusiasts, you will find these creatures in almost every respectable zoos and snake gardens. However, the grandeur of a domesticated or bred one is significantly pale as compared to the gigantic, fierce and intoxicating beautiful natural anacondas found in the swamps of the great river Amazon.

Anaconda snakes are one of the largest reptiles found in the wild. Currently, only Asiatic pythons in terms of length weight and body diameter, and they together are the main members of the constrictor family of snakes.

As the name suggests, constrictor snakes use constriction, or the squeezing effect, to strangulate its preys and then gobbles up the prey wholly. This probably makes anacondas one of the cleanest predators and leaves nothing to waste, unlike the lion kings or the tiger cats.

Another very interesting fact about this species of snake is the physical superiority of females over males. While male anacondas are known to have grown to as much as twenty feet with an average length of sixteen feet, female counterparts are considerably bigger with a maximum length of thirty feet with a species average length of about twenty-five feet. And in the wilds of Amazon, it is the bigger, the better.

It is rightly said that beauty lies in the eyes of the beholder. While we the citizens of the concrete jungle squirm at the very mention of the name anaconda, the natural beauty of this snake increasingly amazes wild life enthusiasts, environmentalists and biologists. Unanimous the decision may be, the kings of the Amazon, the anaconda snakes.

Anaconda Snakes are scientifically studied predators being monitored today. You can freely learn more about our newest topics, videos and educational facts in depth within the releases in the Anaconda Snake categories.