Designer Dogs Breeds – Why the Controversy? 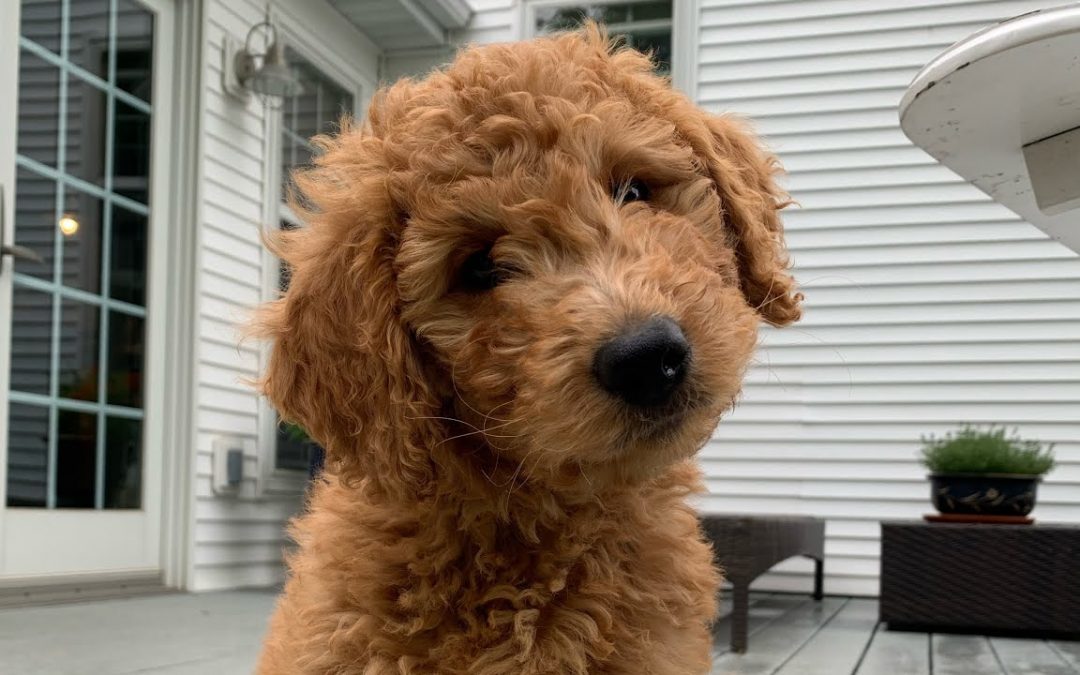 Stylishly Snobby or Shelter Adoption? You are the proud owner of a designer dog if your dog’s breed has an “oodle” or a “poo” in it. Question is – did you pay a breeder up to $2500 or visit your local shelter?

In the past ten years, some dog breeders have joined a brilliant marketing campaign and now offer for sale pets that are haughtily referred to as “designer dogs”.

Some of them are just looking at the dollar signs such dogs represent, while other long time breeders are weary of producing purebreds that have been indiscriminately produced with focus only on appearance and have thus developed more and more potential health problems.

The dogs resulting from this crossbreeding often have the best traits of both breeds and are healthier as a result. The public has enthusiastically adopted these stylish pets, but animal lovers are vocal in their opposition to what they see as greed-driven opportunism harmful to dogs.

Why the controversy? The claims made by those selling designer pets are familiar to many of us.

Well YES. That is exactly what dog lovers have been saying for years … about SHELTER PETS. Proponents for adopting unwanted animals rather than purchasing purebreds have missed one valuable marketing strategy – a fancy name for branding!

At a shelter you may see a small friendly curly haired dog and ask “what is it”. The answer “spaniel/poodle mix” is not nearly as exciting as being told 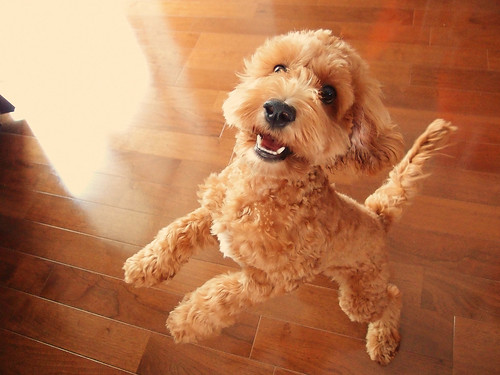 Pic of a cockapoo puppy “Melon power” (CC BY 2.0) by Ray Larabie

“It’s a cockapoo” yet the mixes found in shelters are often the same as – and perhaps superior to, the mixed breeds being commercially produced by some breeders.

The poodle is often used in designer cross-breeds in an attempt to pass on its non-shedding coat – and often it works. Breeders are discovering what many dog lovers have known for years – a mixed breed dog is often superior to purebreds in habits, personality and in health.

For some strange genetic reason, mixing two breeds often results in the personality of the friendliest breed being passed on as well as the coat of the most attractive breed and the result can be a marvelous pet

There is a serious danger in this cross-breeding as breeder must take into consideration the traits of two breeds. Crossing two dog breeds known for having serious eye problems may well exacerbate the problem in the pups produced and cause blindness. Likewise, crossing two large breed dogs where both breeds are prone to hip dysplasia can result in a litter of deformed or unsound puppies. This is the same problem seen in some shelter pets where the temperament is vicious or overly shy and is a result of accidental breeding of dogs with aggressive tendencies or nervous characteristics.

Saying “mixed breed” around a designer dog person is blasphemous. It’s not a mixed breed – it’s a Doodleman Pinscher. Though many will roll their eyes at this, to breeders and owners it makes sense. Unlike shelter mixed breeds, the owner knows exactly what breeds are “in” her pet. The argument could be made that when a shelter adoption looks exactly like the Designer Dog, that’s a pretty good clue as to what the breed of the parents was.

There are Eskapoos and Boxerdoodles, Goldadors and English boodles….and don’t forget the Pomchi and the Whoodles. If you allow your mind to wander, you can create some unique Designer Dogs…

The dogs themselves are often adorable and owners have fun comparing names. The poodle is so often used in cross-breeding they are listed separately on many “dog for sale” sites. In the smaller dogs, Pomeranians, Pekingese and Cocker Spaniels are often included in the mixture.

What has yet to be explained is what the “breed” is when two designer dogs are crossed. Does that result in a “mixed breed” or a Malti-Pom-Puggle? If you cross a Pekepoo with a Goldendoodle…do you get a GoldenPekedoodlepoo? It can be confusing.

Watch this video of a goldendoodle puppy’s first day at its forever home.

Dogs that are crossbred intentionally are treasured pets. They are often spoiled and pampered unlike their mixed breed shelter cousins. It’s understandable as Designer Dogs sell for up to $2500 per pup! In high income areas of various cities you will see these unique animals carried, toted in a bag or a shoulder sling or even pushed in a doggy carriage.

Anyone can own a designer dog. Look at the Saint Berdoodles and Beagapoos available from breeders online – and then go to your local animal shelter. You will find dogs that look just the same. Adopt a shelter dog and proudly give it a designer name. No one but you will know the difference. It’s the ultimate in living rich for less – and you get to perform an act of kindness, too.