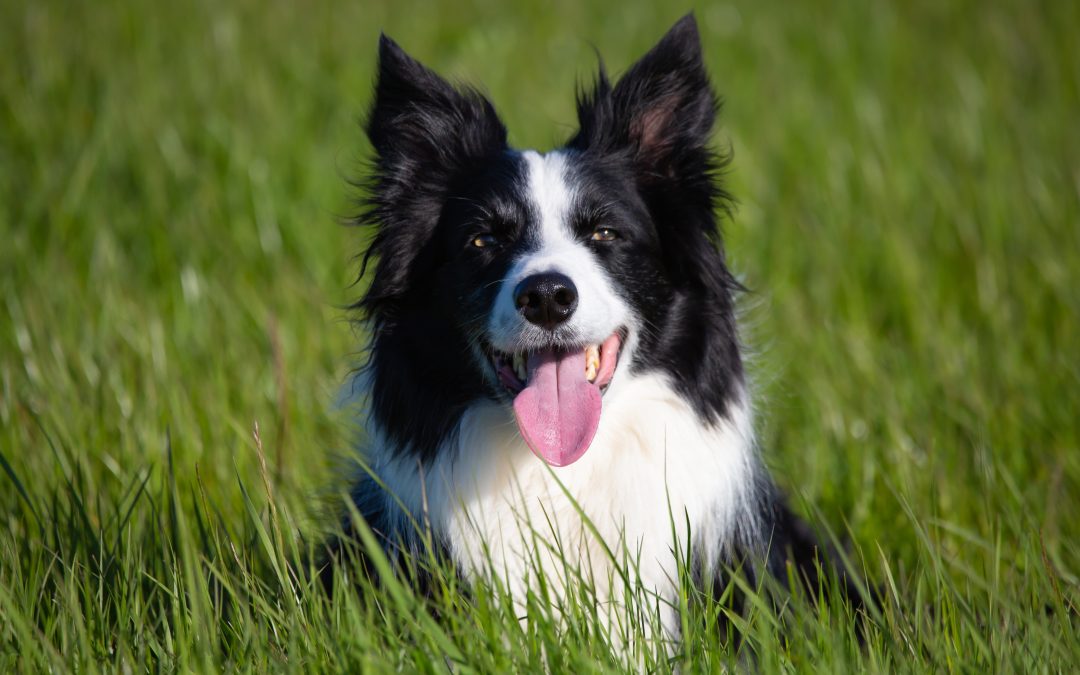 In the late 1800s, was by the American Kennel Club acknowledged the dog group known as “Herding”. Before, herd dogs were considered as working dogs, but their unique type of work and abilities earned them a subgroup of their own.

The instinct that makes a good herding dog is a modified version of predatory behavior. The herd dog accepts responsibility for the herd because he considers them as belonging to him.

A herding dog is not the same as a dog used for guarding sheep, through they are often thought of as the same behavior. The dog that herds is responsible only for keeping the herd together and for moving it as a unit when necessary. In most cases, it will defend against a predator’s attack but will not initiate an attack.

The method used to herd flocks differs from one breed of dog to another. The Border Collie may head off the herd by staring them down and achieving dominance. The Australian cattle dog is most known for pushing the herd by nipping at the heels of the animals – and has earned the name “heeler” from this behavior. Another type of herding dog may literally jump on the backs of animals in the herd to force movement.

These are three quite different herding methods and are referred to as “head”, “heel” and “back”.

The size of the herding dog is uniquely related to the size of its charges. The smaller herd dogs, such as Welsh Corgis were bred to be short to avoid being kicked by cattle in the herd. Larger dogs might watch a grazing herd of sheep and be able to defend its charges in case a predator attacked.

Border Collies, Blue Heelers (a common name for some Australian Cattle Dogs) and Shetland Sheepdogs are fast and agile to allow quick movement around a herd to get stragglers moving in the right direction. Cattle and sheep are the most often herded animals, though there are reports of poultry herding on large production farms. In some parts of the world, reindeer are controlled with herding dogs.

Physical characteristics of herding dogs are meant to adapt them to their specific purpose. For example, dogs in areas where wolf or coyote attacks are common would have thick coats and would be large, strong canines. Extremes in weather are also considerations.

Herding dogs are among the most intelligent canines in existence. Collies and Border Collies are able to work large herds of livestock. They quickly respond to obedience commands and can regularly anticipate herd movement or movements of individual animals in the herd. These same dogs do exceptionally well in obedience competition and in agility trials.

The patience and intelligence of herding dogs, not to mention their beauty, make them ideal family pets. The herding instinct can often be recognized as these dogs go from room to room checking on each family member or is happiest when the children of the family are together in one place. Some will attempt to herd other pets in the home, too, and if you have cats that can be interesting to watch.

As family pets, herding dogs will typically rush to check on any unusual noises or the cry of a child or hiss of a cat. They instinctively take on the responsibility of keeping the family “herd” calm and organized. They are such gentle dogs that this is an endearing quality in them.

Exercise requirements vary by breed, but the intelligence level of these dogs requires that you interact with them. They need to use their quick minds and are very fast to learn obedience training and tricks, too. The faster breeds excel in dog agility and are happiest when given something to do.