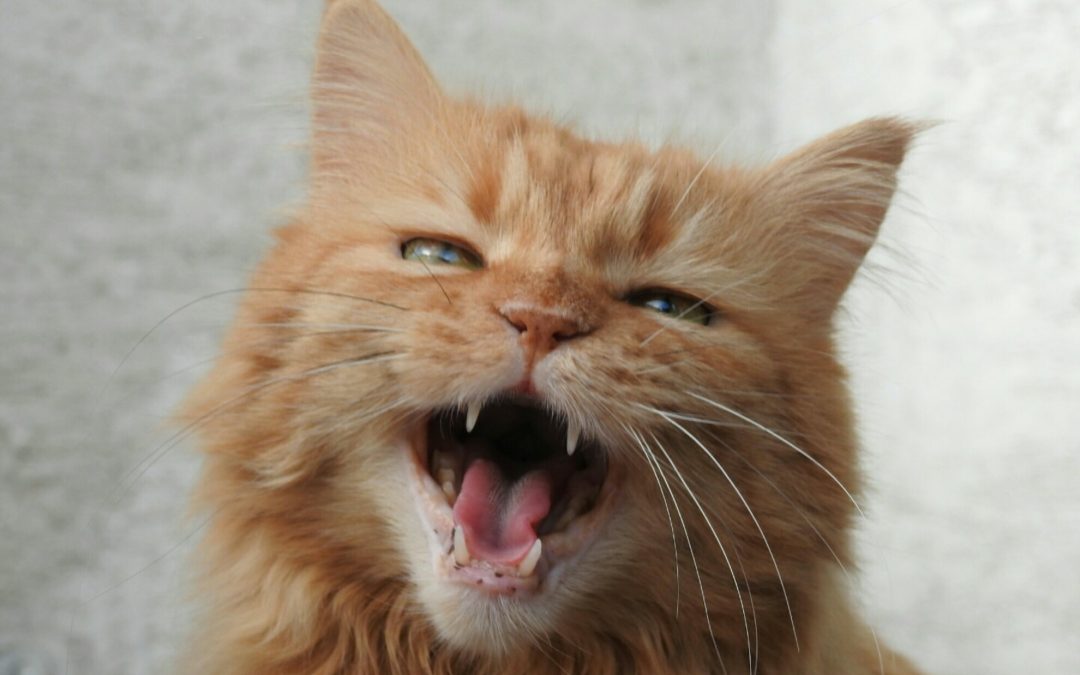 So, you’ve decided to invite a pet into your life, but you want to avoid high-maintenance animals like dogs or rabbits. Maybe you work long hours and can’t give those types of pets the time and attention they need.

Or maybe you’re just not a “dog person.” Whatever the reason, you’ve opted for a cat, thinking that you’ll get the same adoration and unconditional love from a much more low-maintenance pet.

Now, you’re finding out that’s not the case. Instead of greeting you at the door each evening when you return from the office, your precious cat barely wakes from her nap. She doesn’t bring you her leash in hopes of a walk, and she just won’t fetch. On top of all that, there are times when you’re not even sure she likes you. What to do?

Before you pack up kitty and head for the nearest feline psychiatrist, there is one thing you must remember: Cats are not just like small dogs. In fact, cats aren’t like any other pet in the world.

Cats are generally more independent and strong-willed than most pets, and are less concerned than other pets with pleasing their human companions. Sometimes, your cat may leave you wondering, “Why does she do that?” Rest assured, she usually has a reason.

For instance, your cat may not rush to the door to meet you as soon as you get home, but chances are, you’ve seen her hop toward you with stiffened legs and a slightly arched back. In cat speak, that’s the equivalent of a friendly hello.

One common cat behavior which can baffle new owners is the sudden swat delivered by their beloved kitty while being petted. Unbeknownst to the owner, the cat has gotten tired of being petted and now wants to be left alone. The swat is usually her second warning, but new owners may miss the first sign, a twitching tail warning of mounting irritation.

Tails often offer a clue as to how your cat is feeling. Big, side-to-side twitches are usually indicators that the cat is unhappy or bothered, while small, quick twitches can signal excitement and curiosity. If the twitching tail isn’t heeded, the cat usually follows with a swat and then a bite.

Sometimes, though, when your cat nips, she isn’t necessarily irritated at all. Some cats will show their affection by gently nipping your skin and holding on for a few seconds. Another sign of affection is kneading.

As a kitten, your cat used kneading motions when nursing to help milk flow. Adult cats will often leap into their owners’ laps and knead as a sign of contentment.

Other ways in which your cat might show her affection are through a gentle head butt, in which she presses her head against yours for a brief second. Grooming, too, is a sign of affection, so don’t be offended if your cat occasionally feels the need to “wash” you.

Cats use physical expressions and behaviors to get your attention or let you know that something is wrong. Cats might scratch, rub against your leg, jump on the couch, or even hiss at you if they’re not happy. These are all signs that the cat would like some attention and it wants to be rescued from whatever it is causing the problem.

In addition to these common behaviors, cats also use a wide range of sounds and other signals to get their points across. Some are universal, and some, you’ll find, are exclusive to your cat. The best you can do is love her and give her attention, and eventually, she’ll find a way to let you know what she’s saying.

You know that purr, meow, meow, Meow? All of us make those sounds when we’re happy. Cats have a different set of sounds that they use for different situations.
In this video, you’ll hear some examples of each sound and what it means to your cat.

Cats have different body language for different situations in order to help them lead a more successful life. This includes being able to assess threats and send signals that enhance their survival strategy. When a cat feels threatened, it will move towards hiding spots while its tail will be tucked close to its body so it doesn’t appear as vulnerable as it would from an

You may notice that a cat is often seen in one of its four standard postures–“playing,” “sleeping,” “hunting,” or “hiding.” The cat will typically be positioned so that it is in the most comfortable position for it to watch and protect an area.

Perhaps the most commonly misunderstood cat behavior is the purr. Most people believe that a purring cat is a happy cat, and this is often true. But, purring has other causes as well, depending upon the cat. Some will purr when they’re sick or afraid, so if your cat is purring, pay attention to other body language signals.

Cats meow for a number of reasons. There are two general types of meows that cats make: soft and loud. Here are some possible meanings behind each kind:

– Soft meows are usually used for relaxing and bonding with other cats and cuddling, whereas loud meows tend to be more aggressive.

– Soft meow is often used as a sign of affection, whereas loud meows often indicate displeasure or fear.

– Loud meows might also be used to scare off predators like dogs or people, especially when the cat is outside their territory.

– Loud purring is usually associated with contentment and relaxation, while soft purring often indicates an emotion such as sleepiness or playfulness.

One thing that is very important to note about cats when it comes to their vocalizations is that they are not actually speaking. They only speak in a form of language that is much more complex than the one found between humans.

Cats are known to make a variety of sounds and can communicate with humans in various ways. You need to learn how your cat meows or purrs so that you can understand them better.

Does Your Kitty Cat Have a Hairball?
Finding A Great Sitter For Your Pet
The Essential Guide to Cat Litter and Litter Boxes - How to Keep Your Kitty Clean and Happy
How to Choose the Perfect Cat Just for You