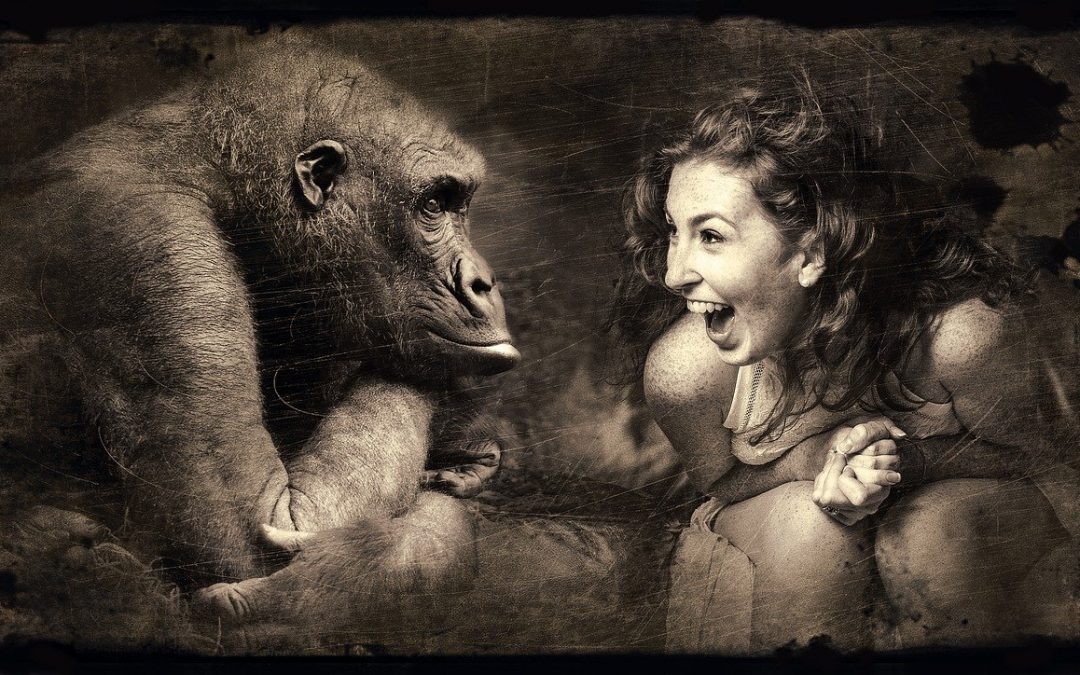 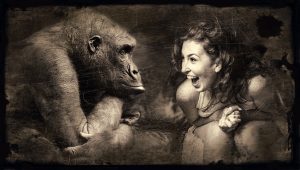 For nature enthusiasts seeing wild animals in their natural habitat is a thrilling experience. Apes, with their striking similarity to humans, are especially fascinating. They are primates with long arms and broad chests. They include the orangutan, chimpanzee, gorilla, bonobo, gibbon and siamang.

We resemble apes not just in appearance, but also in DNA. Most estimates separate humans from all types of apes by just over one percent, which means apes share more than 98% of human DNA. We see the results of this in their creative use of tools, the structure of their social groups and their ability to communicate with one another through a variety of vocalizations.

In captivity all of the great apes have managed to learn either sign language or pictured symbols in order to communicate with their human care takers.
Unfortunately, captivity is the only place you are likely to see the bonobo, which reside only in the Democratic Republic of Congo, formerly known as Zaire. Due to recent unrest, the bonobo is scarcely found in its native habitat. You may visit them at the San Diego Zoo, the San Diego Wild Animal Park or the Milwaukee County Zoo.

The gorilla has been part of the human imagination for hundreds of years and was first sighted in the 5th century B.C. by a Roman explorer. We have been fascinated ever since by their striking similarity to humans and their gentle nature.

Only three hours each day are spent foraging, during which gorillas travel between 300 and 6,000 feet in search of leaves, tubers, fruit, bark, vines and a variety of insects. Amazingly, gorillas do not drink water as they are able to fulfill their moisture needs through the vast amounts of foliage that they consume.
Gorillas require approximately 13 hours of sleep a night. They fill their days with playing, relaxing, eating, napping and caring for their young. Mothers care for their little ones with patience, affection and playfulness. Gorillas smile, purr and even chuckle.

The three different types of gorillas are named after the area in Africa in which they live: Western Lowland, Eastern Lowland and Mountain. The mountain gorilla is the most critically endangered; however tourism generates substantial resources for Rwanda, Uganda and Zaire which help to protect the gorillas as well as other species.

Chimpanzees are sensitive, social primates that live in close family groups and are strikingly similar to humans. They possess a complex communication system, use tools and develop deep emotional bonds with other chimpanzees. In fact, Chimpanzees are more closely related genetically to humans than they are to their cousin the gorilla.

Chimpanzees are typically found in the rainforests, dry woodland savanna and grasslands throughout Africa including Uganda, Rwanda, Burundi and Tanzania. They are omnivores and eat fruit, leaves, bark, insects and occasionally small mammals. There are several tour agencies which can provide you with an opportunity to experience these fascinating primates in their natural habitat.

How to Experience Sharks in the Wild
Ultimate Bear Spotting Guide: Top Tips to See Bears in the Wild
Bird Watching Supplies: What You Need
Best Bird-watching Tours in the World