Quality Aquarium Lights, Pumps and Heaters on a Tight Budget 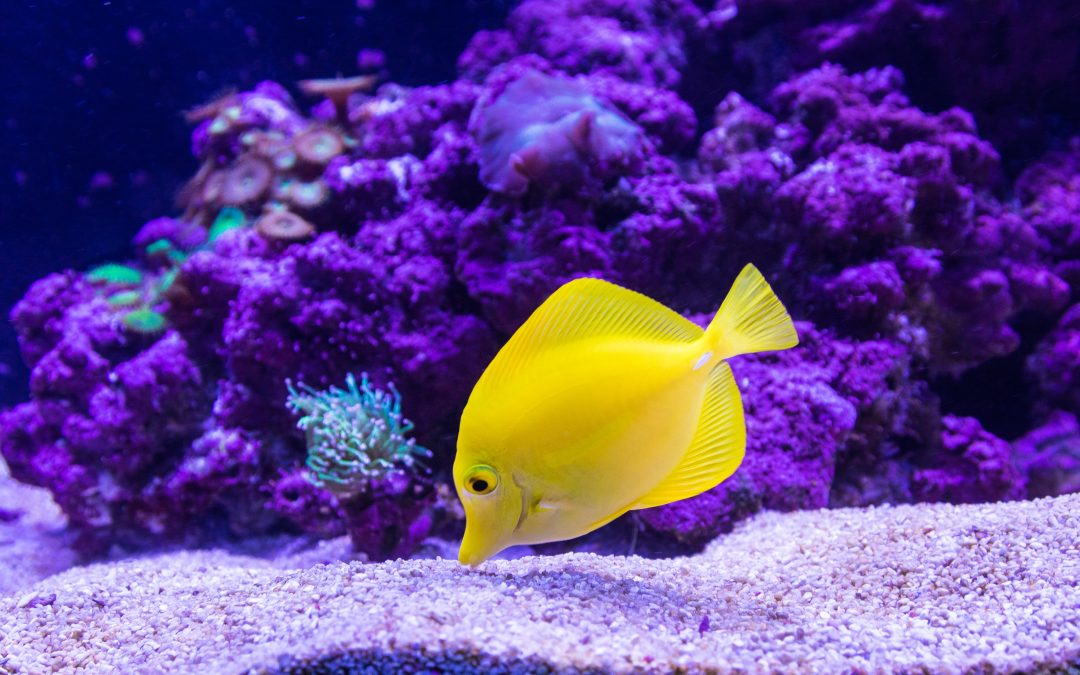 Aquarium Heaters on a Budget

The term fish tank heater is somewhat of a misnomer. Most fish tank heaters are not in fact heaters at all. They’re more of an air conditioning system for the tank. Rather than simply heating the water up, they carefully monitor and regulate the temperature of water.

You might wonder why such a thing would ever be important. Why can’t you just purchase a part of pants for your fish. They sell pants for dogs, don’t they? Why not fish?

Unfortunately, fish pants haven’t yet hit the market. Until they do, aquarists (those who build aquariums for a hobby) will have to use a fish tank heater to condition their tank to fit the right temperatures.

For instance, if an aquarist was working on a tropical tank, he would want to set his fish tank heather to a setting that was above room temperature (assuming he doesn’t live in the tropics).

In contrast, if an aquarist was working on a cold, salt water tank, he might want to set his fish tank heater below the room temperature.

One of the more popular models of fish tank heather is the “visi-therm.” This model looks like a thick, metal thermometer. It can attach to the top of the fish tank; and it operates by sucking in water and heating it. It is double thick and is water-proof. It sells at most PetSmart stores for around $15.

If you’re looking for a cheaper model, you could always go with the Therma Flow PC Plus Heater, which sells for as little as $7. On the other hand, if you have a bigger tank or simply want a higher-end product, you could consider one of Visi-Therms more expensive models.

These models will regulate temperature considerably faster, but at a price—most of these fish tank heaters start at around $20.

Use all organisms that would normally live in the same ecosystem and recreate a mini version of that exact same ecosystem. This means that even the fish tank lights must match up with that of the original ecosystem.

Let’s say, for instance, you are planning to recreate a tropical setting inside of your aquarium. If your fish live near the surface of the water in the tropics, you will want to provide a tank that is not only warm, but affords a sufficient amount of light.

Fish tank lights might not be enough, either; you may want to put the tank near the window, so it can get natural sunlight.

In contrast, let’s say you are trying to recreate a deep, cold-water, high-salinity setting. You will want to use a type of gravel and salt that would normally be present in such an ecosystem.

You will also want to use a fish tank cooler to keep the temperature low. In addition to this, you may want to mitigate sunlight as much as possible. If the fish are used to murky, deep water, their skin may be somewhat sensitive to light.

These are usually fluorescent lights, which are affixed to a sort of cap for the tank. Other models, such as the ones from the BioOrb company, are actually part of the fish tank itself. They lights are installed below the gravel, releasing light rays when they are switched on.

Whatever lights you purchase for your fish tank, keep the golden rule in mind.

Maintaining an aquarium conducive to the healthy existence of the fish we keep requires a simulation of the living conditions present in their natural habitat. Among these two conditions, two are considered as very essential. These are:

1. Oxygen, which is vital for the life of our aquatic pets as they need this compound element to breathe; and

2. Water circulation, which is critical for a variety of reasons, namely:

These conditions are perfectly satisfied by an aquarium accessory called a fish tank pump. A fish tank pump generates air into the water, allowing the latter to move at a constant pace. Also, the air produced by the pump provides the oxygen which the fish need for breathing.

Additionally, air would be encapsulated in bubbles when generated into water, and when these bubbles rise to the surface, it takes with it carbon dioxide and other substances detrimental to the good health of our fishes.

There are kinds of fish tank pump in the market today. Let’s take a look at them.

2. Ordinary pumps. These are the types that are usually packaged in a variety of creative designs. More than mere fish tank ornaments, they are likewise used to pump air into the water. But since these pumps are only capable of small, intermittent amount of air, they are only recommended for aquariums smaller than 5 gallons.

3. External pumps. These are the pumps required for marine aquarium setups, where water circulation should be kept at a minimum though not necessarily disregarded.

Though there are alternatives for fish tank pumps as oxygen providers, such as air stones, natural ecosystems and the likes, only the aforesaid device can continually provide water circulation necessary to keep the water fresh for a long time. Hence, these aquarium pumps are a must for any fish keeper who wishes nothing but optimal health for his aquatic pets.

Quality Aquarium Lights, Pumps and Heaters on a Tight Budget

Aquariums: More than just water and fish
Aquarium Lights - The Good, the Bad and the Ugly Best Aquarium Lights - A Buyer's Guide
Simple and Affordable Alternative Maintenance Method for Aquariums
Starfish for your Salt Water Aquarium