Does Your Kitty Cat Have a Hairball? 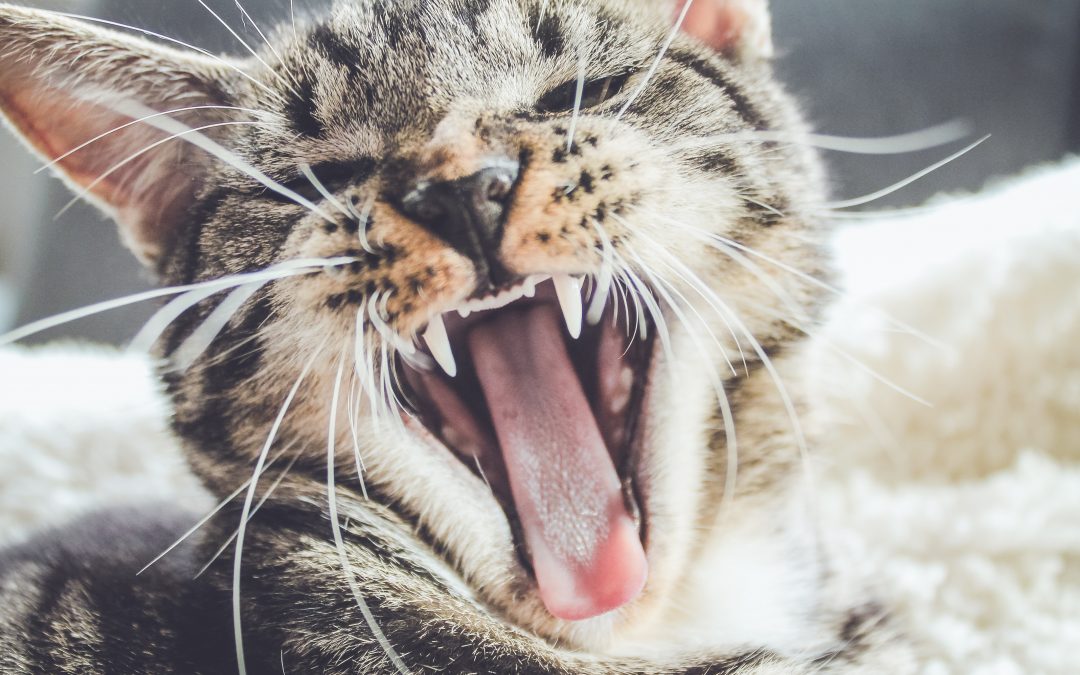 If you own one or more cats, there’s an excellent chance that you’re familiar with that disgusting mass of undigested fur known as the hairball.

It’s one of the most common health problems cats have, but there are ways to prevent hairballs from happening to your pet.

Is your cat coughing frequently, in a dry, hacking manner? Does this behavior occur more often after mealtime? Has your cat lost interest in her food, and is she lethargic overall? Is she constipated, or is her coat matted and dry? If so, your cat probably has a hairball.

What is a Hairball?

A hairball is just that – a ball of hair which is formed when your cat grooms herself and swallows hair. The hair builds up and forms a mass, which is then usually passed without serious harm, either through feces or by vomiting.

In most cases, hairballs are merely uncomfortable for your cat and an inconvenience for you once they’re finally expelled from the feline’s body.

On occasion, though, they can become a significant health risk by blocking digested food from passing through the intestines. This is called an impaction, and it sometimes requires surgical removal.

The best, easiest and least expensive way to avoid hairballs is by brushing your cat on a regular basis. Most cats like to be brushed and groomed, so it’s not only good for them, but it’s also bonding time for the two of you.

If you’ve been brushing your cat every day, and she’s still getting hairballs, there are some home remedies you can try. Some owners have found that a tiny amount (about a teaspoon) of non-flavored canned pumpkin is helpful in softening the hairball, and therefore, allowing it to be passed.

The extra fiber in your cat’s diet is also helpful in treating constipation, and many cats love the taste of the pumpkin.

Other owners have found that a half-teaspoon of butter two to three times a week aids in the passing of hairballs, but for the most part, human food is not recommended for animals.

If you don’t want to give your cat “people food,” there are commercial cat foods on the market which target hairballs and hairball prevention. Be sure to choose one which contains top-quality ingredients.

There are also commercial remedies for any hairballs that your cat may still develop. Most often, they come either as granules to be sprinkled on your cat’s food or as tubes of gel.

Though cats can be finicky eaters, many owners have reported that their felines enjoy the taste of the gel, so they give it as a treat. Be cautious with these remedies though; some may contain mineral oil, which can deplete the supply of vitamin A in the body when taken in large amounts.

If you are considering using a hairball remedy containing mineral oil, ask your vet if he or she would recommend vitamin A supplements for your cat.

The Essential Guide to Cat Litter and Litter Boxes - How to Keep Your Kitty Clean and Happy
Cat Eating Disorders - Is Your Cat Too Thin?
Ten Essential Summer Travel Tips For Your Pet
Cat Health: Feline Kidney Disease