How to Choose the Perfect Cat Just for You 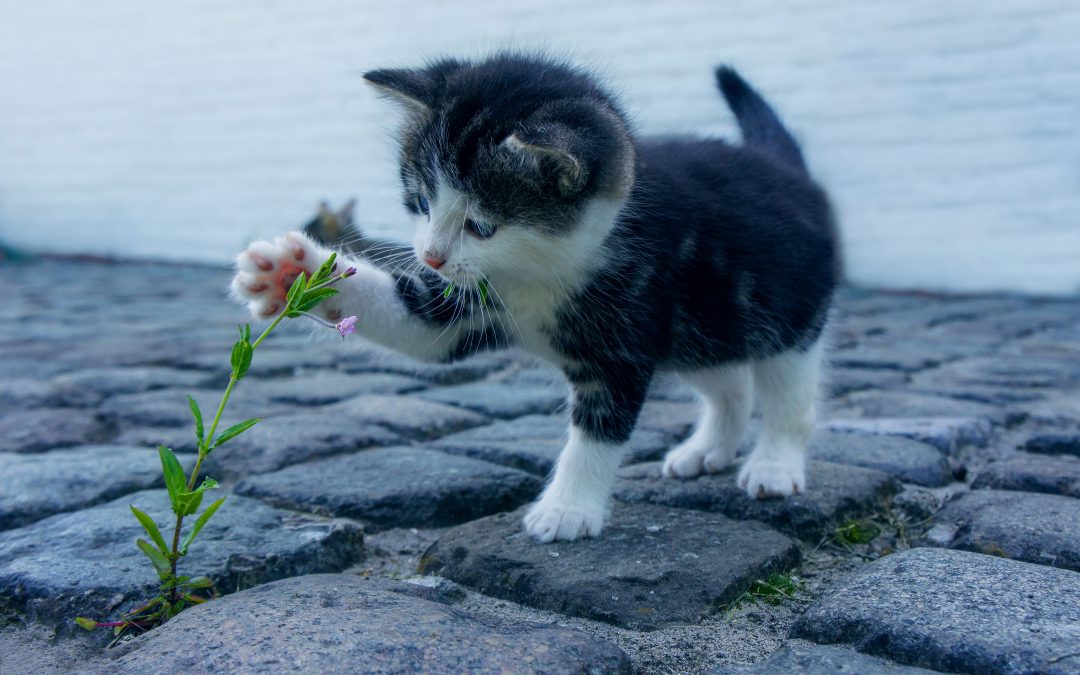 You’ve fallen in love with a tiny ball of fur at the animal shelter. The second she gazed at you with her huge, soft eyes and meowed quietly, you knew you had to bring her home. But, before you let your emotions get the better of you, stop and think about what adopting a cat really means.

People think of cats as low-maintenance pets, and it’s true that they don’t need as much supervision as some other animals. But, cats are intelligent pets who aren’t nearly as emotionally detached from their owners as some people think.

Actually, they depend upon their owners to keep them company and keep their brains stimulated. Cats can get lonely and bored quite easily, and when they do, they can behave in inappropriate ways, such as by scratching furniture, and they can even suffer physical ailments as a result.

A cat is a commitment, and it’s not a short-term one. Cats who are kept indoors live an average of 15 to 20 years, so if you’re not prepared to be a cat custodian for years to come, you’ll want to rethink your decision.

If, after taking that into consideration, you still want a feline companion, you next need to decide if you’d like a kitten or an adult cat. Looking for a kitten? Think about getting two. Kittens are happier if they have someone to play with, and the extra pet won’t create twice as much work.

Instead, an extra kitten might calm things down – they’ll have each other to fight with, resulting in less attacks on your plants, pets and even your ankles. Kittens are tiny and cute, but they can also get into quite a bit of mischief, climbing on curtains, chewing electrical cords, and pouncing on just about everything that moves.

If there are small children or elderly people in your household, a kitten may not be the right choice for you. Kittens haven’t learned yet to retract their claws, and they can easily scratch the fragile skin of the elderly. Small children may prove dangerous to the kittens – kids love holding and playing with kittens, but they may pet or squeeze too hard, causing injuries.

For families with small children, adult males are probably best, particularly a neutered male. They tend to be more tolerant of petting than females, and adult cats in general are more easygoing than kittens.

Homes with a cat already in residence are a whole different matter. The type of cat which will get along best depends, of course, upon the cats’ individual personalities, but there are some general guidelines to take into account.

An older male cat is often a better substitute “mommy” for a new kitten than a female because females in general don’t get along as well with newcomers.

Male cats, though, also bond well with each other, unless both of them exhibit a dominant personality. But, adopting a new male cat isn’t a good idea if you already have an adult female. Males can scare a female, particularly if the female was an only cat. In this instance, a younger female might be the best option.

No matter which combination you end up with, your home will be filled with the joys and trials of feline companionship for years to come.

How To Ensure That Your Kitten Grows Up Safe & Friendly

Introducing a new pet to the family can be one of life’s sweetest experiences, especially when it’s a new kitten. Regardless if you are a child or an adult, we all melt when that new furry little friend becomes part of the family.

It should be quite obvious then, that your family would all like your new cat to live a long healthy life and bond tightly with the members of the household.

You should expect to spend every day conditioning your cat with mild behavior training and direction, especially during the first few months as a kitten. You must lay the groundwork early on so that your new pet will be trained for a lifetime of good behavior.

For example, if you want your new kitten to use the litter box, scratch at his own scratching post instead of your furniture, or not get into the habit of nipping your fingers, then you need to establish the rules on the very first day of homecoming.

Do not feel bad about disciplining your little kitty. This is a mistake that many new kitten owners make. They feel guilty and end up not training their pets appropriately. Going this route will ensure your frustration in the future when he is an adult cat that is giving your problems.

Cute kitten in a basket

In addition to behavior training, the first few months of having a new kitten in the house involves detailed attention to the safety of the animal. You must ensure that the surrounding areas in your home is safe for the little guy.

All too often, cats can get seriously injured or even die because of household dangers that could have been avoided.

For example, look around each room and check all objects and low lying shelf units within at least the first 3-4 feet high. Is there anything that a kitten could paw into which could fall on top of him? Is there any electronic wiring within the kitten’s reach that could cause him to be electrocuted? Do you see any small areas that a kitten can squeeze into and possibly get trapped?

Many new pet owners underestimate these dangers. But as you can see by the examples above, it doesn’t take much for your kitten to get himself into danger around the house. In fact, it is best to create a checklist of all of the possibilities that may be harmful to your cat before you even bring him home.

Once you have secured all dangers, you can rest assure that your kitten’s new home is safe and sound.