Intro to Some Exotic Pets to Add to Your Family 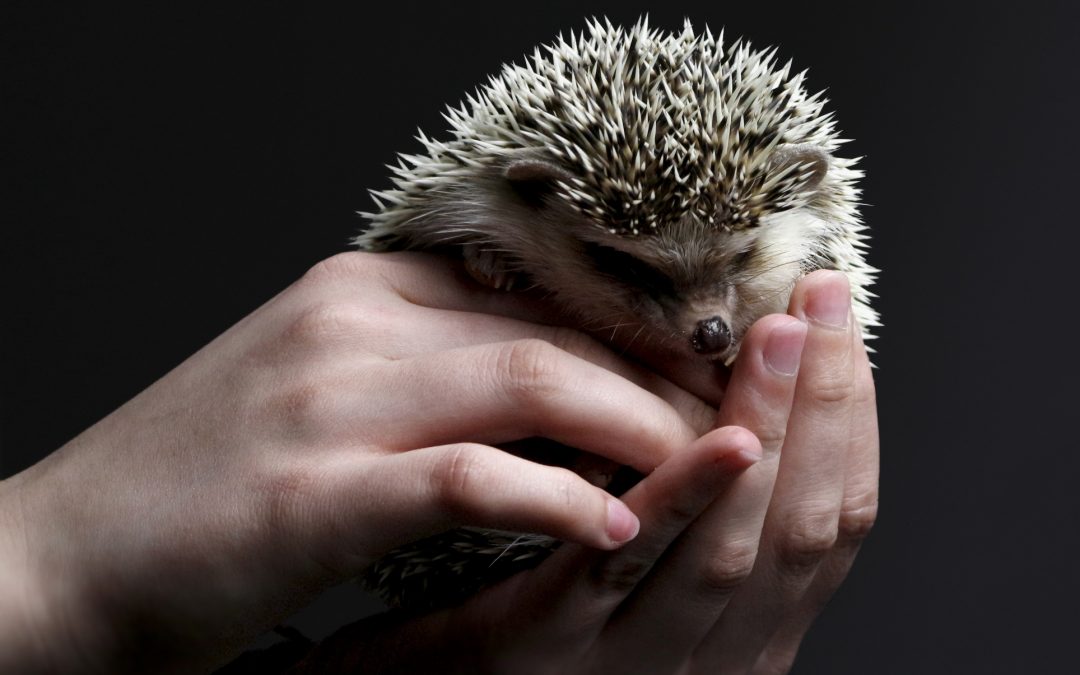 When you think of pets, what’s the first animal that comes to mind? It’s pretty likely that your answer was a dog or cat, but these days, more and more people are opting for something a little more unique. Exotic pets are increasing in popularity every day, but what, exactly, is an exotic pet?

Obviously, animals such as monkeys and chinchillas make the list, but some slightly more common pets are also considered exotic. Surprisingly, rabbits are among them, despite being the third most popular pet in the United States. Birds also make the list, as do fish, turtles and many types of rodents. 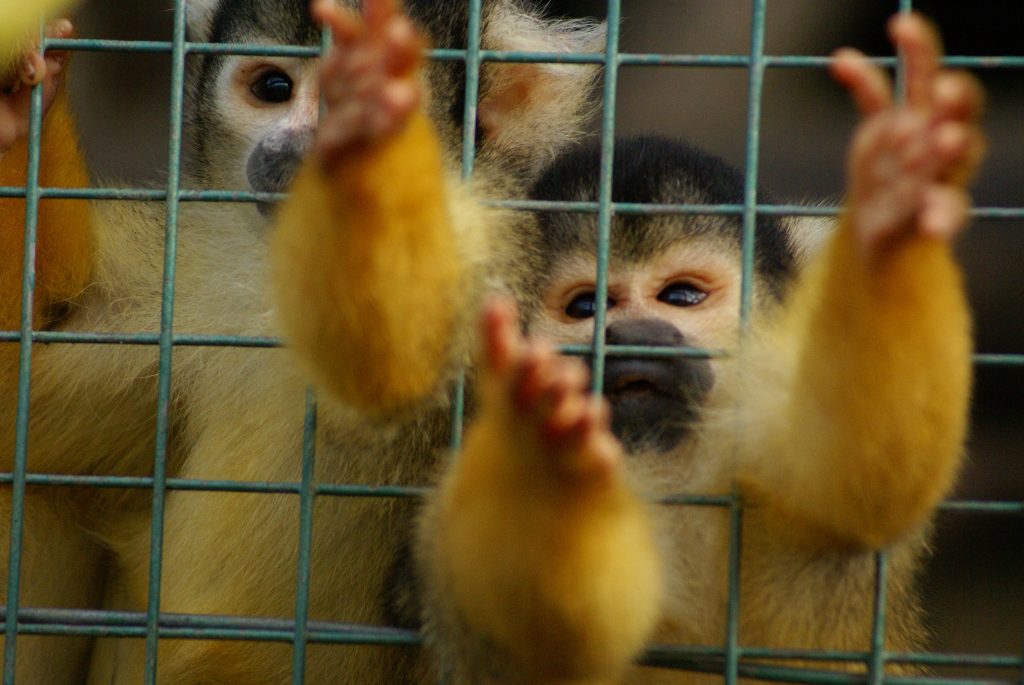 Photo of a pet squirrel monkey in a cage

As children, many of us probably raised hamsters, gerbils and guinea pigs, all of which are thought of as exotic pets. As we found out, these little animals are delicate and don’t have the longest life spans. Hamsters usually live about two years in captivity, though a well-maintained guinea pig can live up to eight years. They’re also a little more work than you might think; guinea pigs need to have their nails trimmed and their coats brushed regularly. Their teeth need to be monitored, and they even need to be checked for fleas.

Rabbits are another delicate exotic. They can live up to about 10 to 12 years, but they need quite a bit of care. They’re billed as low-maintenance pets, but that’s simply not true. In fact, they require much closer monitoring than many people realize. Their physical health is fragile, and they can become quite ill if stressed as well