Benefits of Spaying or Neutering Your Pet Bunny 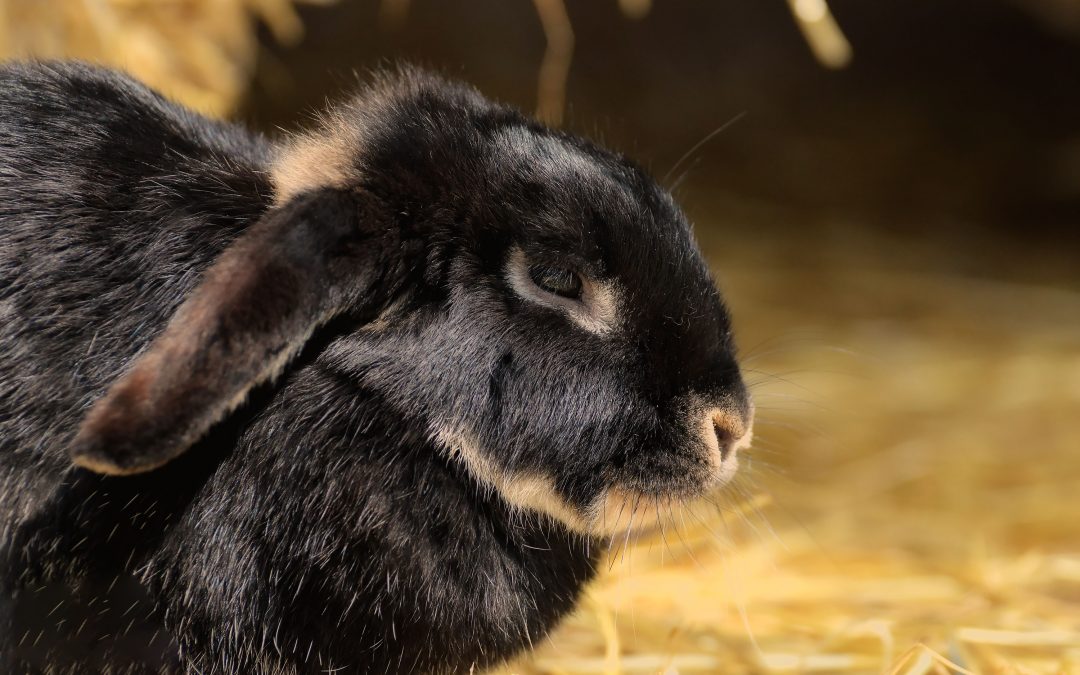 There is one major difference between spaying and neutering cats and dogs and spaying and neutering house rabbits. In many cases, pet parents are advised not to feed their pet for a certain number of hours prior to surgery. Because house rabbits are prone to G.I. stasis, which can be fatal, they should never fast prior to or following surgery. Your rabbit should always have access to hay. 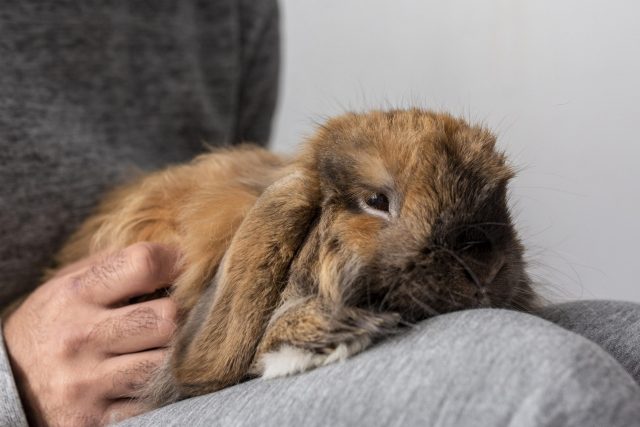 Additionally, if your rabbit-savvy veterinarian doesn’t have hay and high-quality pellets in the office, make sure you take some of both, so your rabbit will have something to eat both before surgery and in post-op.

When to spay/neuter your house rabbit

Your female rabbit can be spayed as soon as she reaches sexual maturity, which is generally at four months old. However, veterinarians usually advise house rabbit parents to wait until their female is six months of age. Even though females can technically be spayed at four months, the surgery is much riskier before six months.

Likewise, male rabbits can technically be neutered when their testicles drop at around three to three-and-a-half months. Again, however, veterinarians generally advise that males not be neutered until five months of age.

Many animal shelters and rescues will either spay or neuter their rabbits before adopting them out, or they will require adopters to sign a contract stating they will have their rabbits spayed or neutered when they reach six months for females and five months for males.

As your rabbit gets older and approaches five (males) and six (females) months old, his or her behavior is likely to change. Litter box habits may go out the window, and the rabbit may become more aggressive. Unspayed, and especially un-neutered, rabbits also tend to spray to mark their territory. While you may get frustrated, rest assured it’s just because of hormones, something spaying and neutering should curb.

However, don’t expect the behavioral changes to occur as soon as your rabbit has been spayed or neutered. It often takes time, sometimes a period of a few weeks, for a rabbit’s hormone levels to drop. Be patient and realize that once those few weeks have passed, your rabbit is likely to re-learn her litter box habits and is going to likely be a lot calmer than before the spaying or neutering.

Should There Be Pets in the Classroom?
Tips on Ferret Pet Care
The Big Guide to Pet Rodent Cages - Pet Rats, Gerbils, Guinea Pigs and Sugar Gliders
The Reality of the Anaconda